out with the old in with the new.

This is the basic truth about mankind we are always progressing forward, advancing in all aspects of our existence. In the design aspect of this in the last 50 years all of design has begun to turn towards digital. There are still a select few who embrace the old and are being successful using these old methods, but only because no one else really uses these techniques anymore. The world is already digital so we may as well embrace it, sure it is good to know how design evolved from the old arduous techniques of cutting and sticking, hand rendering, hand setting etc but it is time to accept that there is so much more to be explored and discovered using digital technologies. Every year knew software is being created this indicates that something new can be discovered all the time rather than being limited to materials. Magazines and newsagents will die out once you can buy them online. Letters are going to become emails. 3D printers.

Why does the government think it can rase the prices of university? In the UK we live in a time that the politicians think that it is ok to raise university prices to ridiculous amounts, granted this hasn’t from my first hand experience changed the number of students still wanting to go to university, this is because there is an idea that you need a degree to get a job in this day and age, however, the increase in university fees may have several explanations, one being that the more you ow the government the longer you must stay in the country to pay off these debts, the other is that universities are becoming privatised this is even worse it means that the government does not want to put money into its future essentially so as a student i wonder why you would want to go to university anymore, it would be far easier to teach yourself and not be in debt. For all students currently studying they should leave the UK and work abroad but this could be the governments actual plan as the population in the UK grows they may want people to move to other countries, and to be honest i dont this thats a bad idea. I realise this is quite conspirasist but you should think about it.

Do they expect us to stay in the UK? I think not. Everything should be computer based. Lets be honest everything is going to be computer based in the not distant future, we already have credit cards that carry all of our imaginary money around, you have another card in London called an oyster card ( they have theses in most big cities ) which you top up and use to travel anywhere. All design can be distributed on the internet or via email now so what is the point in being in the same country as you client, it really doesn’t matter any more as long as you can send them the work, they will be happy. Only one Copy of art should ever be created using materials.  As an artist it is nice to own the original right? so why would you make duplicate copies of your work why not make one material object, then take a photograph and display it to everyone on the internet, which is more people than would ever see it anyway. This idea would mean that designers become more sustainable as they use less materials to produce work therefore saving paper and subsequently trees and the rain forests. Surely as designers we should be able to see into the future and realise the issues in the world and not just slot into place with every other designer, we should be more sustainable and help protect our planet rather then help destroy it.

Help save the Trees x amount of trees are cut down for paper use alone, why? If you only publish one book, publication make only one poster only one album cover then show it online and sell whatever it is digitally this number will decrease dramatically. Sustainability in design is important.

As designers we are supposed to lead the way. We influence people who see our work so if we are not showing that we are sustainable then we are sending the public the wrong message, we need to make a strong point that we believe in helping the planet and people on it. Great ideas can not come true with out funding. One of the sad things I have learnt about design is that all designers have ideas some brilliant some not so, but without proper funding you cant really produce anything, well nothing close to what you imagined. There should be a way designers can put forth their ideas being able to explain how they can help or why they are good and be funded accordingly to produce it. Where the funding comes from who knows maybe a small amount of the taxes that go towards governors mansion houses and holiday homes could instead fund a project that helps bring more people into a country to help improve the economy of that place for instance rather than benefiting one. Designers are supposed to help solve problems why do they make posters. Designers now have a lot of competition this is could be for many reasons, population, people thinking its an easy way to make money (its not) there being more creative people around at the moment, but either way designers are making posters rather than solving big problems because as i mentioned above they don’t get paid to solve the problems, they get paid to make posters for companies who dont want to spend loads of money. Maybe there needs to be a global realisation of the benefits a designer has on the world.

Appreciating many other interpretations One of the problems is mankind everyone is a god of their own existence this means they have their own ideas of things this is good, especially for designers as these personal belief make the designer unique to another, however, designers and artist in fact everyone need to realise that not everyone sees things how they do in fact no one sees anything the same so how do you make it so that everyone knows? Appreciating many different mind sets

The key is to appreciate and understand. Once you can do these things then maybe all the things i have commented on do not apply at all. But at the same time they do. I understand that every humans instinct is to look out for themselves and then their closest family and friends, but if we want to live in this world as it is today we need to open up our closed off circles and incorporate everyone and everything including the planet and work together as intelligent beings to solve our problems. It may take designers to be the four front of this unity ( and i dont think it will ever happen ) but if you dont try then you are no better than a squirrel fighting another for a nut. Working to unite them.

This is for citing quotes from a source

Cousin it a hairy monster from the adams family 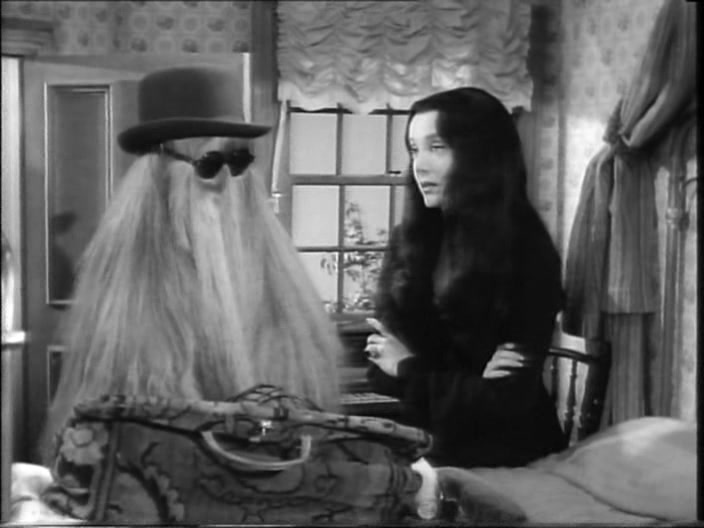 I found some red text hehehe I wonder if we will be taught how to change colours or not?

Let’s link to a page: toby

Toby But go to Jess' Below to continue the link circle!

I want to emphasise this word. Bold emphasis inside strong

I am trying to get this to pull the page down to here just by clicking the link, named paragraph jump. Eureka now below is an image of Its Dog.

Let’s link to a page: toby